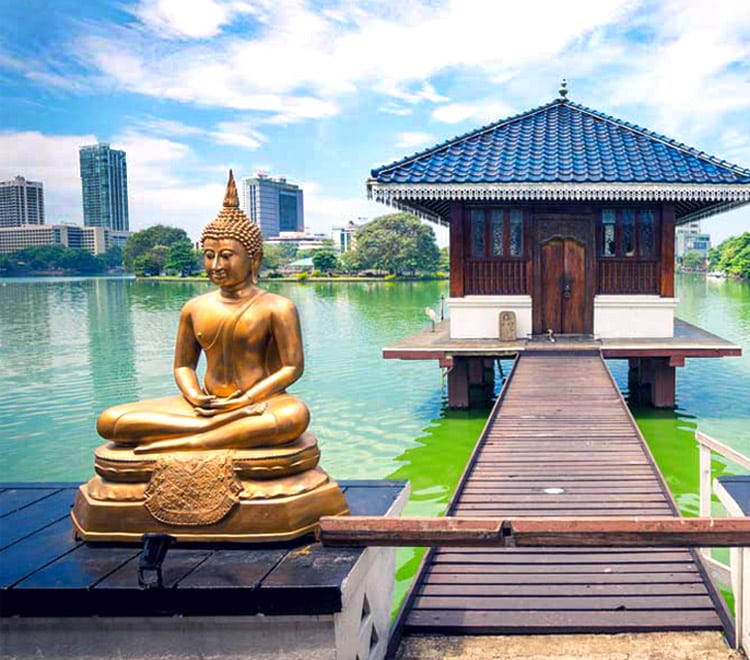 We will pick you up at the hotel in the morning or afternoon. Tour will begin from the Fort area of Colombo which has been named fort because of it being a fort during the times of Portuguese and Dutch. Later we will take you to Colombo National Museum to see some of the great specimens of arts crafts and archeology of Colombo.

You will drive thru the commercial areas and drive past Pettah, a colorful Oriental bazaar with a mix of people, ancient vehicles, bargains, mosques and temples. You have a chance to see a Hindu Temple, Buddhist Temple and the Jami Ul Alfar Jumma Mosque of Colombo.

Continue your tour of Colombo through the Wolfendhal Dutch Church, Hulfts dorp Law Courts as you drive along the residential area of Cinnamon Gardens, and also visit the Independence Square and Bandaranayake Memorial International Conference Hall. Your tour will end here and we will bring you back to your respective hotel.