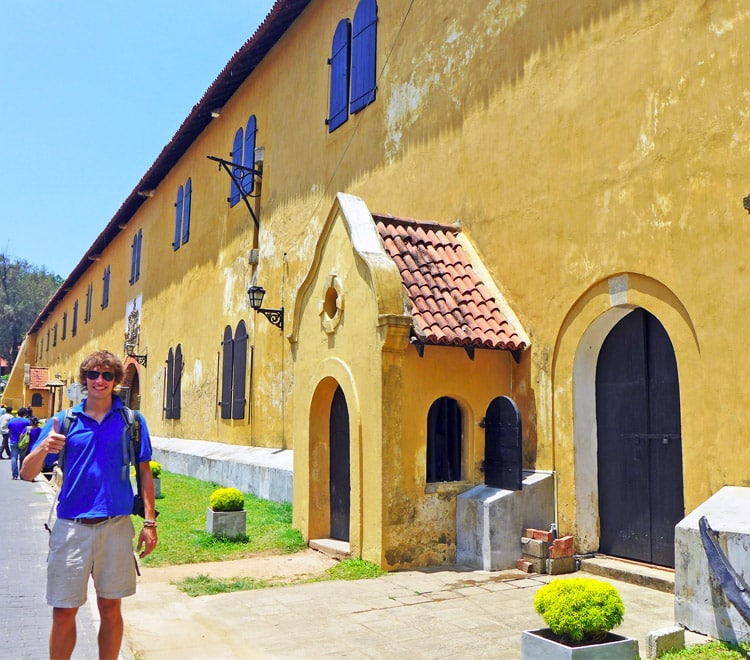 City tour in Negombo including fishing village, Old Dutch fortress, the Hamilton canal which was built by Dutch.

After the breakfast leave for Anuradhapura. After checking in to the hotel, afternoon visit Wilpattu national park for safari .

After having breakfast leave for sightseeing tour in Anuradhapura. Visit many sites of the city which archeological and historical interest.

In the afternoon – Visit Mihinthale, said to be the site where Buddhism was first introduced to the Island.

After the breakfast leave for Sigiriya .

After having breakfast , leave for The Lion rock Sigiriya (479 – 496 AD)- Climb 200 Meters to get to the summit of Sigiriya rock fortress .

After the breakfast leave for Kandy.

After checking in to the hotel, conducting a city tour in Kandy including Royal botanical gardens, down town market, upper lake drive view point and temple if the tooth relic of Buddha.

In the evening – Watch a traditional cultural show.

After having taken breakfast at the hotel leave for Bentota beach via Hatton and Kitulgala.

Leisure at the beach.

Proceed to the airport for departure.