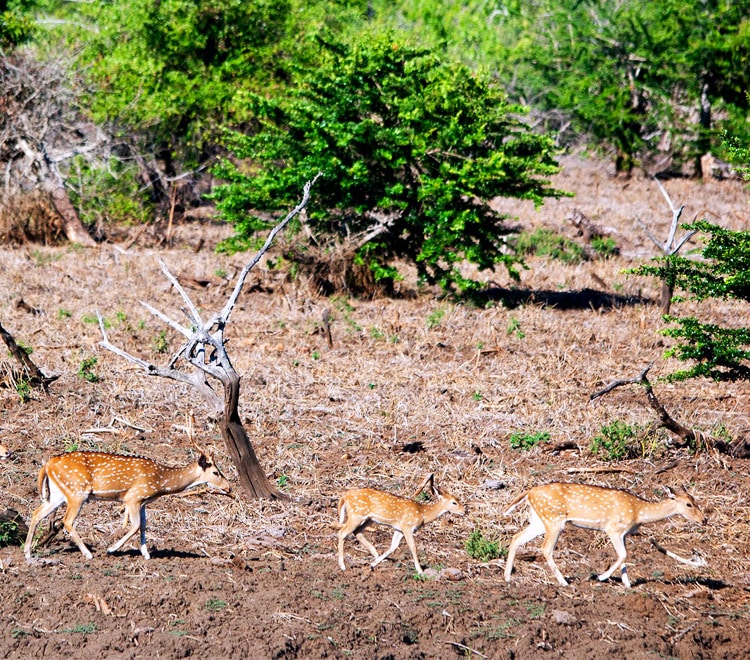 Afternoon: we are on a city tour driving past Fort, Pettah, Cinnamon Gardens, Town Hall, Independence square, Bandaranaike Memorial International Conference Hall (BMICH). If the time permits we will be visiting Kelaniya Royal Temple at Kaleniya.

Dinner & overnight at a hotel in Colombo.

Dinner & overnight at Hotel at Anuradhapura.

After visit Polonnaruwa leave for lunch and then to Sigiriya Rock fortress.

Dinner and over night at the hotel in Sigiriya.

After breakfast at hotel we leave for Kandy the Royal City, (1469 – 1815 AD) where the last Sinhalese kings held out against European powers.

En route -visiting Sri Lanka’s finest cave temple Golden Dambulla Rock Temple (76 BC-1778 AD) (WHS). The temple consists of a series of 5 caves containing many statues and paintings including a 47 ft. long statue of the Buddha.

We continue to Kandy, visiting a spice garden in Matale en route.

At Kandy, we visit the “The Holy Temple of the Tooth” which shelters one of the holiest relics of the Buddha in the entire world. This is the treasury of the culture of Sinhalese Buddhists.

Overnight is at a hotel in Kandy.

After breakfast at hotel, we leave for Pinnawela Elephant Orphanage, here you can view the feeding of elephants, which takes place daily. The highlight of this event is to observe feeding of baby elephants using Milk bottles. (All these events can be photographed.) After feeding of the elephants they will be taken by foot to nearby river for their daily bath.

Afternoon: Sightseeing tour of Kandy – the last capital of the Sri Lankan kings.

Visit to the Market Place and an Arts & Crafts showroom. Then we go for a drive – Upper lake road for a panoramic view of the Kandy lake and its environs/picturesque University premises by the side of River Mahaweli.

Overnight at Hotel in Kandy.

En route, we visit a tea plantation and a tea factory-plucking, processing, packeting.

Overnight at Hotel at Nuwara Eliya.

Early morning leave the hotel with a packet of breakfast for an excursion to Horton Plains National Park.

The scenic landscape of this high misty plateau 2400m above sea level are unique in Sri Lanka, combining mountain grassland with areas of miniature elfin forest-dwarf forms of trees shrubs adapted to the cool climate & skimpy soil of the plains. The World’s End, the 700m drop-off that forms an abrupt southern boundary to the plains. Since we arrived early, before the mist set in, the view down to the valley & all the way to the southern coast is clear. It’s an exhilarating scene.

We are free in the afternoon at hotel at Nuwara Eliya. We can drive or stroll to busy market, Lake Gregory, golf course, race course, market place, railway station, vegetable gardens & hills.

Having taken breakfast at hotel, we leave for Tisasmaharamaya.  It’s a long drive.

Evening visit the RuhunaYala National Park for a safari by private jeep.

Ruhunu Yala National Park covers more than 1260 sq km of scrub jungle, open savannah, riverine woodland & a long coastline which curves around Sri Lanka’s southeast coast. With the resident naturalist we will have the chance to spot mammals. Elephants, Deer, Wild Boar and Sambhur. But we are confined to the jeep.

Dinner & overnight at the hotel.

After breakfast at hotel leave for at Ratnapura, the city of gems.

Early morning we leave the hotel with a packet of breakfast for an excursion to Lion King (Sinharaja) Tropical Rain Forest (WHS).

Proceed to the airport for departure.